Lucknow, the capital city of Uttar Pradesh can be easily described in three words Kebab, Adab and Tehzeeb. You can visit this city anytime and it will not disappoint you. If your next holiday destination is going to be the city of Lucknow, then we have compiled some tips and recommendations which will make your travel better and cheaper at the same time. From Lucknow hotel prices to exotic foods, we got everything covered.

Lucknow has a rich culture and history. This city has been under rule of several dynasties including delhi sultanate, Mughal empire, nawabs of awadh and British east India company. Also known as the city of Nawabs, it acquired this name when Lucknow became the capital city of nawabs of awadh during the rule of third nawab. According to a legend, the city has been named after the brother of Sri Ram called Lakshaman and it is believed that Lakshaman had a palace in the area which was called lakshamanpuri.

How to reach and get around the city?

If you travel by air, then Chaudhary Charan Singh International airport is well connected to almost all major cities while if you book a train then the major railway station of the city is Charbagh railway station which is located in the charbagh Lucknow. But the better options will be travelling here by road as the city has well laid road network and having a vehicle is always better while travelling then booking a cab each time. But if you come via train or plane then public transport system is also strong throughout the city but be ready to engage in a price fight everytime you have to book one.

Lucknow hotel prices are very budget friendly if you look around a bit. Most of the budget options are located near the railway station itself. Some popular options include Clarks Awadh which has some premium rooms available with all modern facilities and room service available at your room’s doorstep. Situated in the heart of the city, Hotel golden orchid is suitable for both leisure and business travelers. Other popular names include Gemini Continental, Uma Guest house, Hotel global inn, Hotel RK international and Hotel Charans international.

This city has a long list of heritage monuments, mosques and beautiful gardens to visit and to visit all of them without missing on anyone is really an achievement. The city attracts a lot of history and literature nerds and art lovers from around the world. To really give you clear information, we have divided this segment into sub topics of gardens, mosques and monuments.

Springs is the best time to visit this city, if you want to enjoy its flaura and fona. The city houses some exotic gardens which will give you a unique experience which cannot be gathered anywhere else. Popular options include Begum hazrat mahal park, Dr. Ram Manohar lohia park, Gomti riverfront park, Gautam Buddha park and list goes on and on. Not only this you can even get further closer to nature by visiting wildlife sanctuaries like Nawabganj Wildlife Sanctuary, Crocodile nursery and Kukrail forest reserve.

The city was under Mughal rule for a long time and the influence persist to even today. The major religion of lucknow is Islam and it has some beautiful mosques which should definitely be on your bucket list. Jama masjid, Aurangzeb’s mosque, Juma masjid and Deva sharif are the popular mosques. But almost every mosque around the city will provide with some unique experiences.

We have been talking so much of the history in this article but now we will list the monuments which can be visited to witness all of the glories of lucknow’s past. Built during the Mughal rule, Bara Imambara offers a great view of the whole city. Lucknow Residency is a must visit to encounter the real destination of Revolt of 1857, yeah, the war that sparked the independence struggle. Other popular monuments are Shah najaf Imambara, Tombs of saadat ali khan and begum and Kaiserbagh palace.

Lucknow is the heaven for the meat lovers throughout the world. Just get to the right spot and you will be served with the most delicious Kebabs, Biryanis, chats and sweets you’ve ever had in your life. To satisfy your meat hunger just visit the Tundey Kebabi which serves the famous tundey Kebab which melts immediately in mouth. Pandit chat house is one of the oldest chaat hub of the city and serves some refreshing chaats and snacks. Naushijaan and Idris dhaba are known to serve delicious Mughal cuisine and biryani. To top it all, end your feast at places like Chappan bhog and Prakash kulfi which are truly a heaven for sweet lovers. Other popular eating hubs include Sai Lassi corner, Pandit raja thandai, JJ bakers and Royal café’s street food.

We truly encourage your choice of visiting lucknow and to show our gratitude, the above mentioned tips and recommendation will really make your trip memorable and you will have a lot of tasty and Knowledgeable stories to share afterwards. 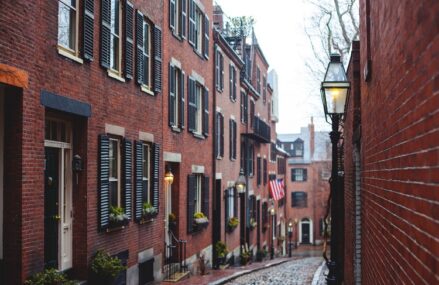 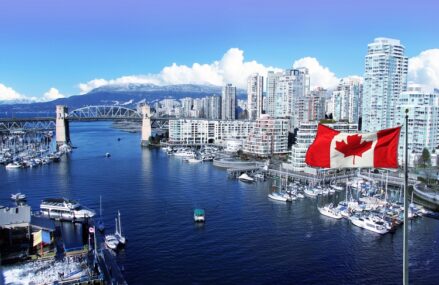 Jcvignes+Canada: The Many Benefits of Living in 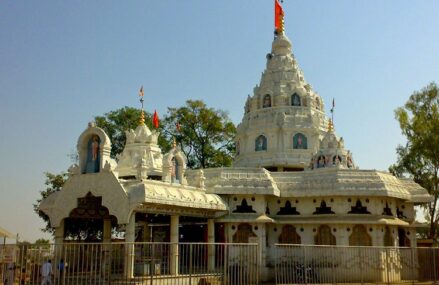 Best attractions to visit in Shirdi in 24 hours (Updated 2021)