We’re approaching the end of another ski season, and if you haven’t managed to get to the slopes, or fancy one last snowball fight, now is the perfect time to travel.

easyJet will be flying to Geneva, Grenoble and Lyon up until mid-April, giving you the chance to get your family and friends together for one last alpine getaway.

Here’s our pick of the best resorts:

Perfectly nestled between Geneva Airport and the mighty Mont Blanc, this pretty resort has been awarded the converted ‘Famille Plus’ label by the French Government. Its ‘Village Des Enfants’ caters for those aged between six months and 10 years old, with a good selection of green runs and other fun activities including husky sleighing, tobogganing and ice skating.

Other resorts near Geneva include Chamonix, Val d’Isère and Les Gets.

If you’re looking for a buzzing après-ski scene, then look no further than Les Deux Alpes, as famed for its clubs and bars as its fresh powder. It’s a great resort for both beginners and experts, and is regarded as the hub of the European freestyle scene, where many snowboarders gather to practise and show off their carefully crafted skills. The resort is based at the point where the north and south Alps meet and is blessed with an altitude of 1,650m (5,410ft), meaning that regular snowfalls can be expected.

Other resorts near Grenoble include Alpe d’Huez, Flaine and Chamrousse.

Courchevel is the perfect end of season treat
easyJet

As the highest and most exclusive of the four Courchevel resort villages, Courchevel 1850 makes for the perfect end-of-season treat. Spend some time on the picturesque pine-framed slopes before taking in the stunning views and chic French charms with a warming glass of brandy. Those who love fine dining will be spoilt for choice with six Michelin-starred restaurants, while fashionistas can indulge in their own style of après-ski in the many designer boutiques. 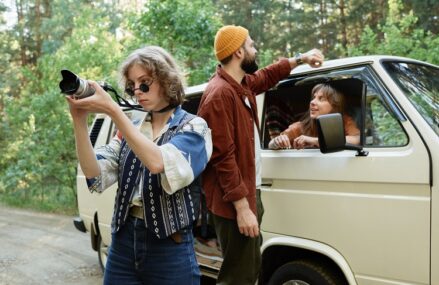 Things To Do In Manchester With The Family 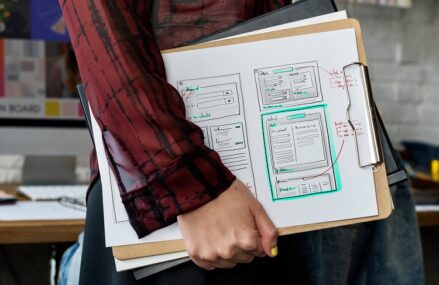 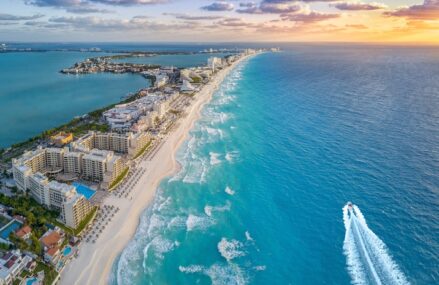 An Incredible Experience Of The Cancun Tour